Covington Connect is an aggressive effort to smash the digital divide in Covington by expanding access to free public Wi-Fi throughout much of the City.

Phase I of the project began in 2018 with setting up 22 Wi-Fi hotspots that created zones of connectivity in the downtown area.

Phase II of the project began in September 2020, and added 124 Wi-Fi hotspots. These are concentrated in neighborhoods where the most Covington students live.

The graph below shows where registrations on the Wi-Fi network have occurred. 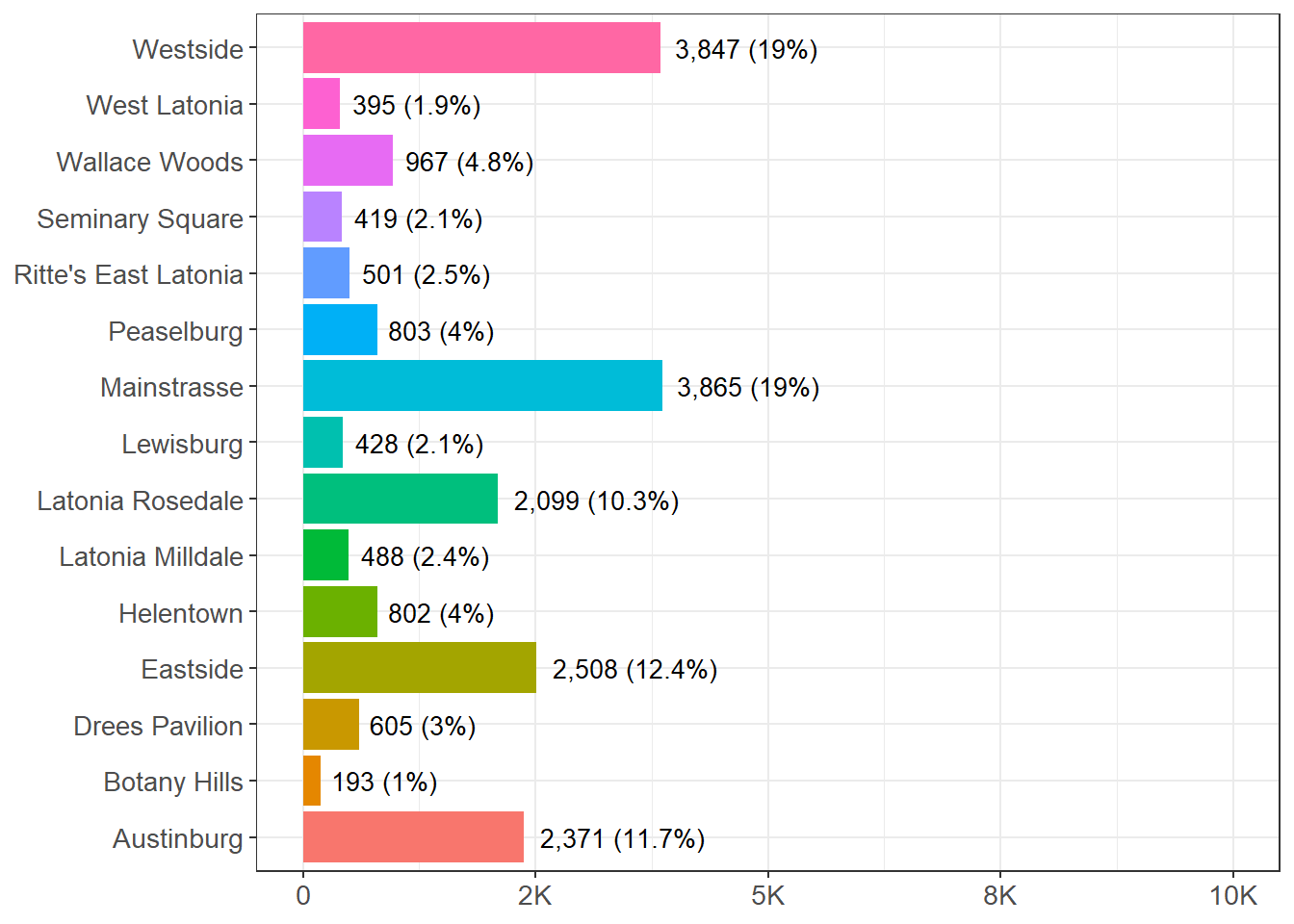 Go to the Covington Connect page on the City’s website for more information.